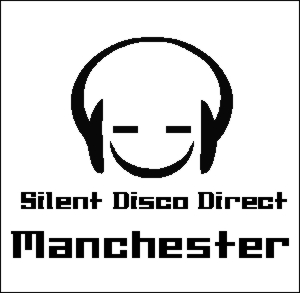 Here at Silent Disco Direct we have had the pleasure of hosting a large number events in the Manchester area with it only being a short trip across the Pennines from our Yorkshire based warehouse space. Due to this close proximity we have been the go to silent disco team from some large brand events from companies such as Google and Red Bull. We had a great time looking after the silent disco side of things at a Google Local campaign at the Victoria Baths which saw a successful event reward some of the local bloggers with an evening of free drink, food and entertainment. On the other end of the scale we have twice provided the silent disco equipment for bars during the Manchester Pride event which celebrates Manchester’s booming LGBT culture which has been enjoyed by all and something we hope continues into the future.

As well as the large corporate events we have done plenty of smaller gatherings at house parties right across Greater Manchester and the North East of England with our silent disco hire packages starting at just £97 if you would like to ensure you keep the neighbors happy when partying through the night at home. Especially good for occasions such as New Years Eve and Xmas. Our final most important part of the business is providing evening entertainment at weddings which can either include us providing just the silent disco equipment hire with transmitters or we can provide DJ’s, lighting and the full works. If you can interested in having a silent disco Manchester then get in touch with us via the contact form and we will get in touch with you as soon as we can we a custom quote.

Areas Served in & around Manchester

Below Are A Few Images From Events We Have Done Across The Manchester Area! 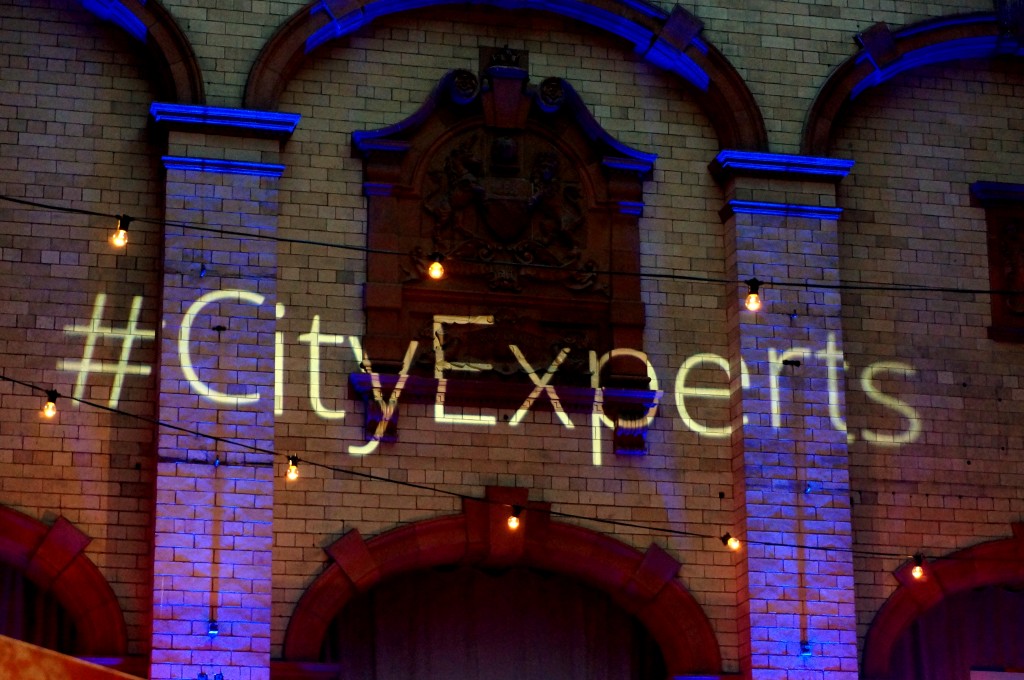 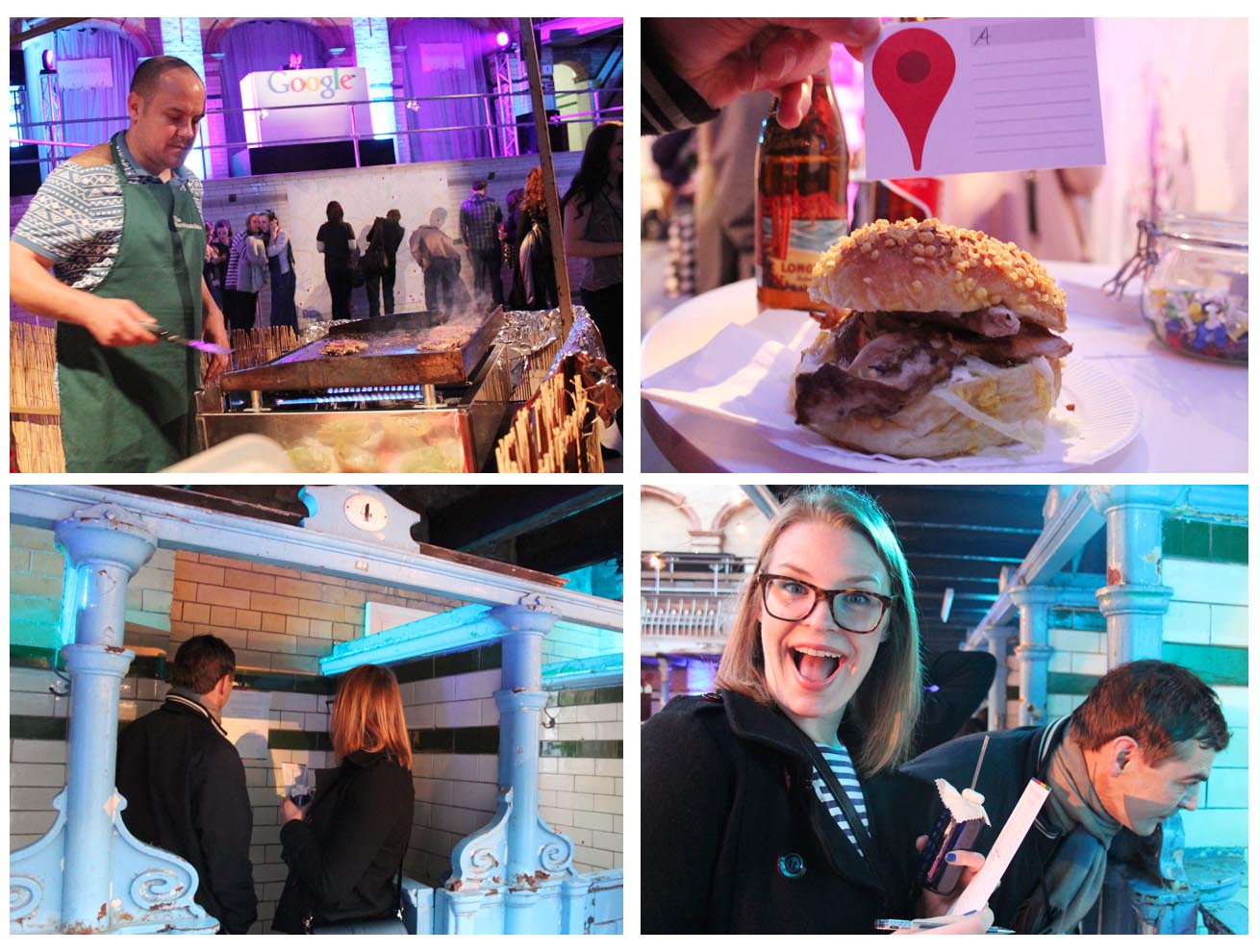 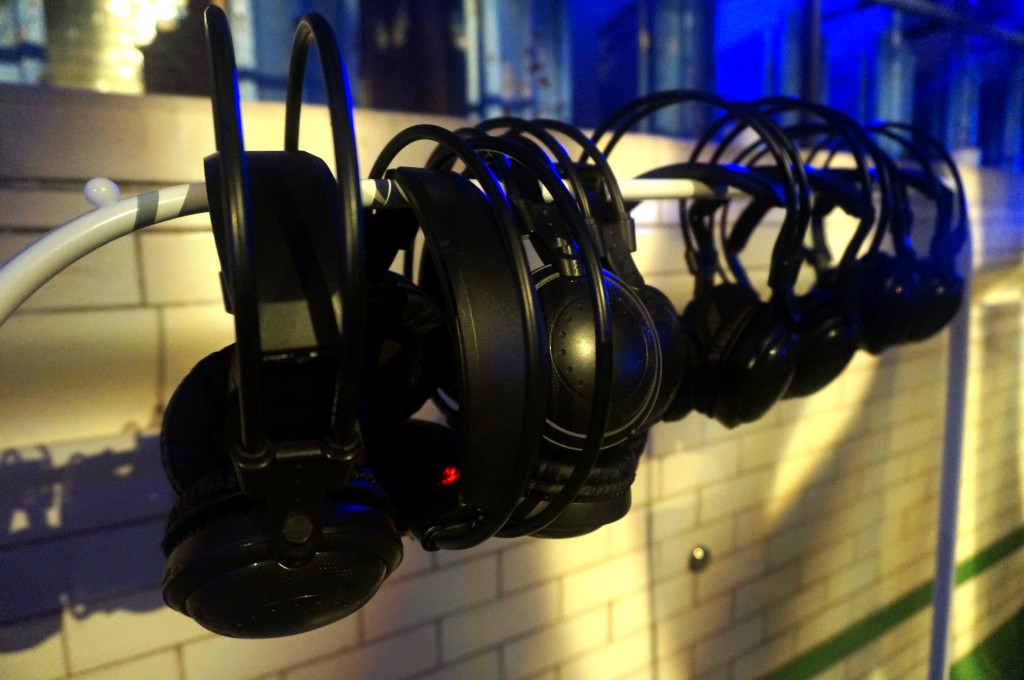 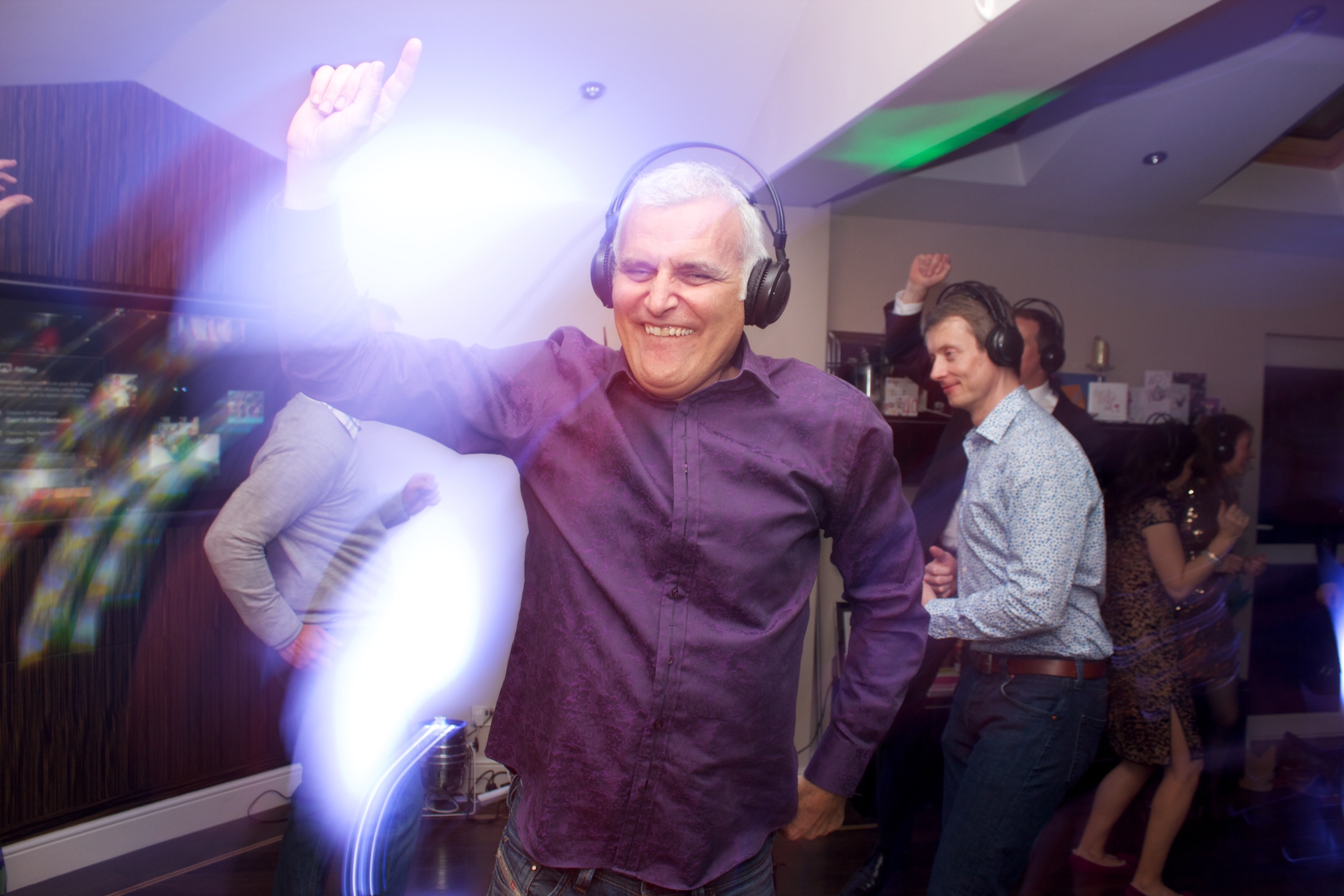