Since the concept of the silent disco is still fairly new to the world we often get asked questions about how does a silent disco work and if its complicated to set up. This oftens starts with customers being apprehensive about hosting their own silent disco because of fears that they might not be able to set the system up by themselves as it may be complicated.

Well thankfully this could not be further from the truth and because of that we decided to put together a few images of the equipment and explain how it all works together so when the equipment arrives everyone knows exactly what they will be getting.

What will I receive?

Putting the equipment together!

Now all you need to do is press play on your music playing device and the transmitter will automatically project the music to the headphones. Now pick up one of the wireless headphones and switch then on using the switch on the headset, if you are running multiple channels then the ‘Tune’ button on the side of the headphone will cycle through the channels. Each headphone also has a volume control on the side. 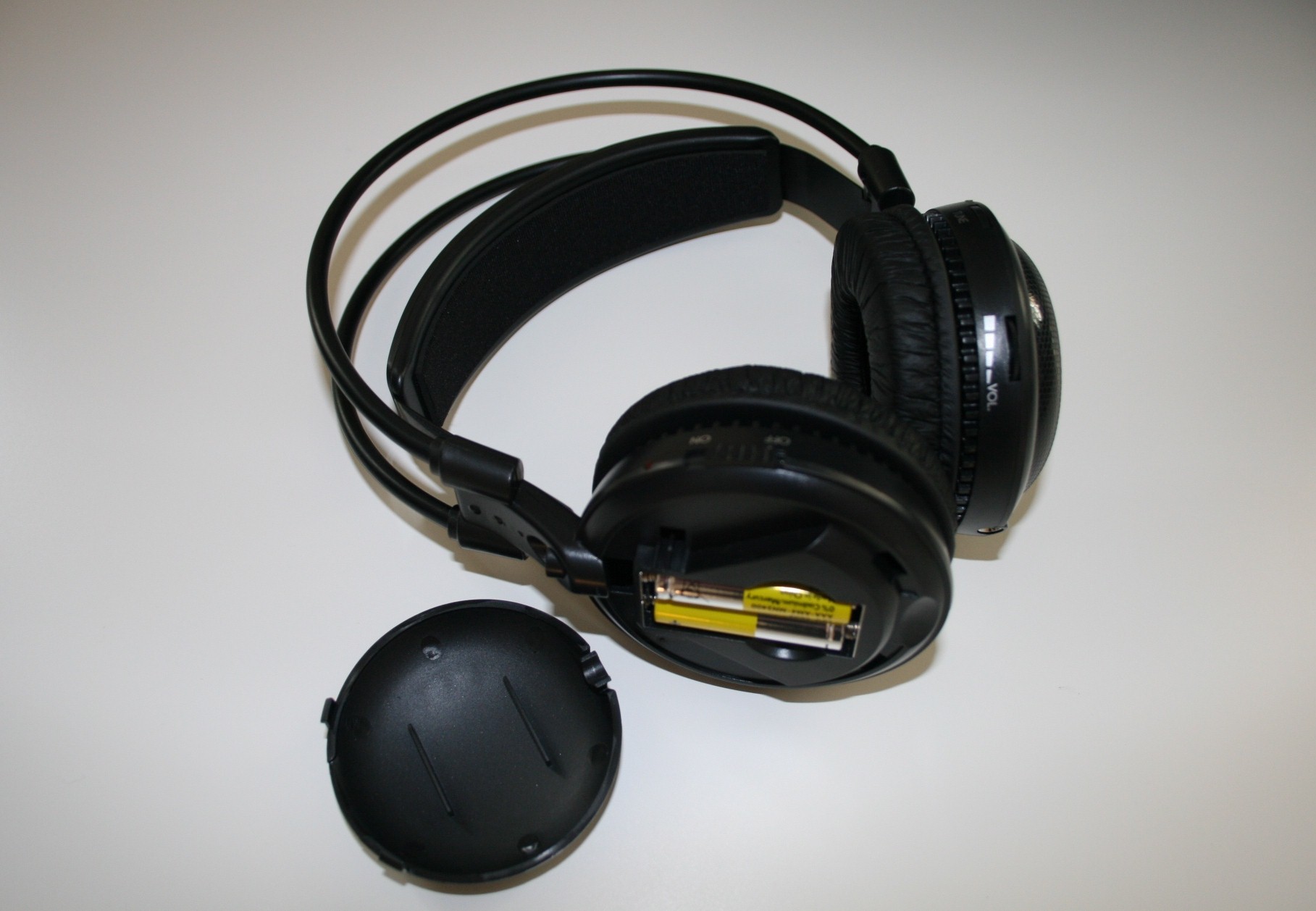 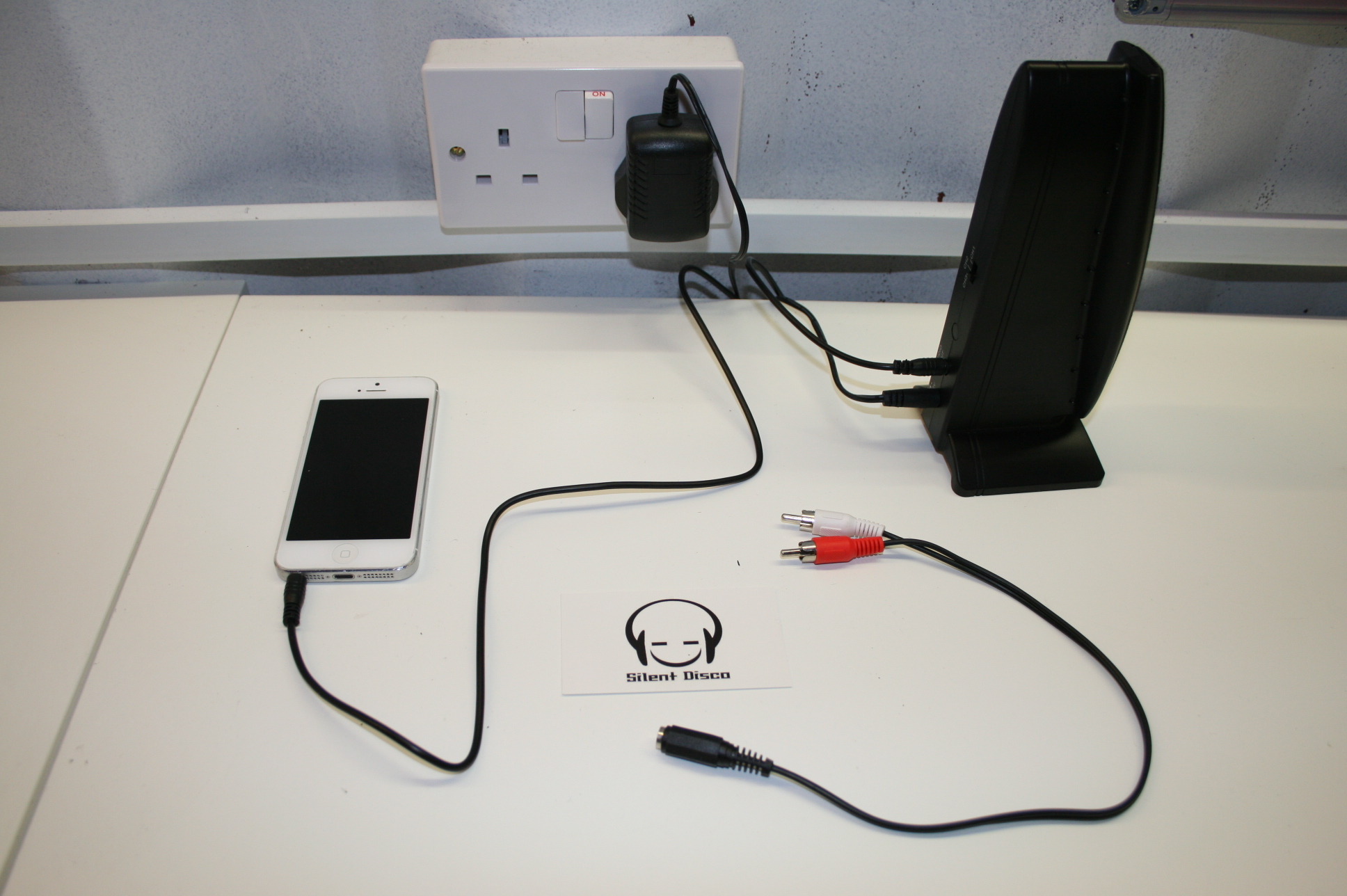 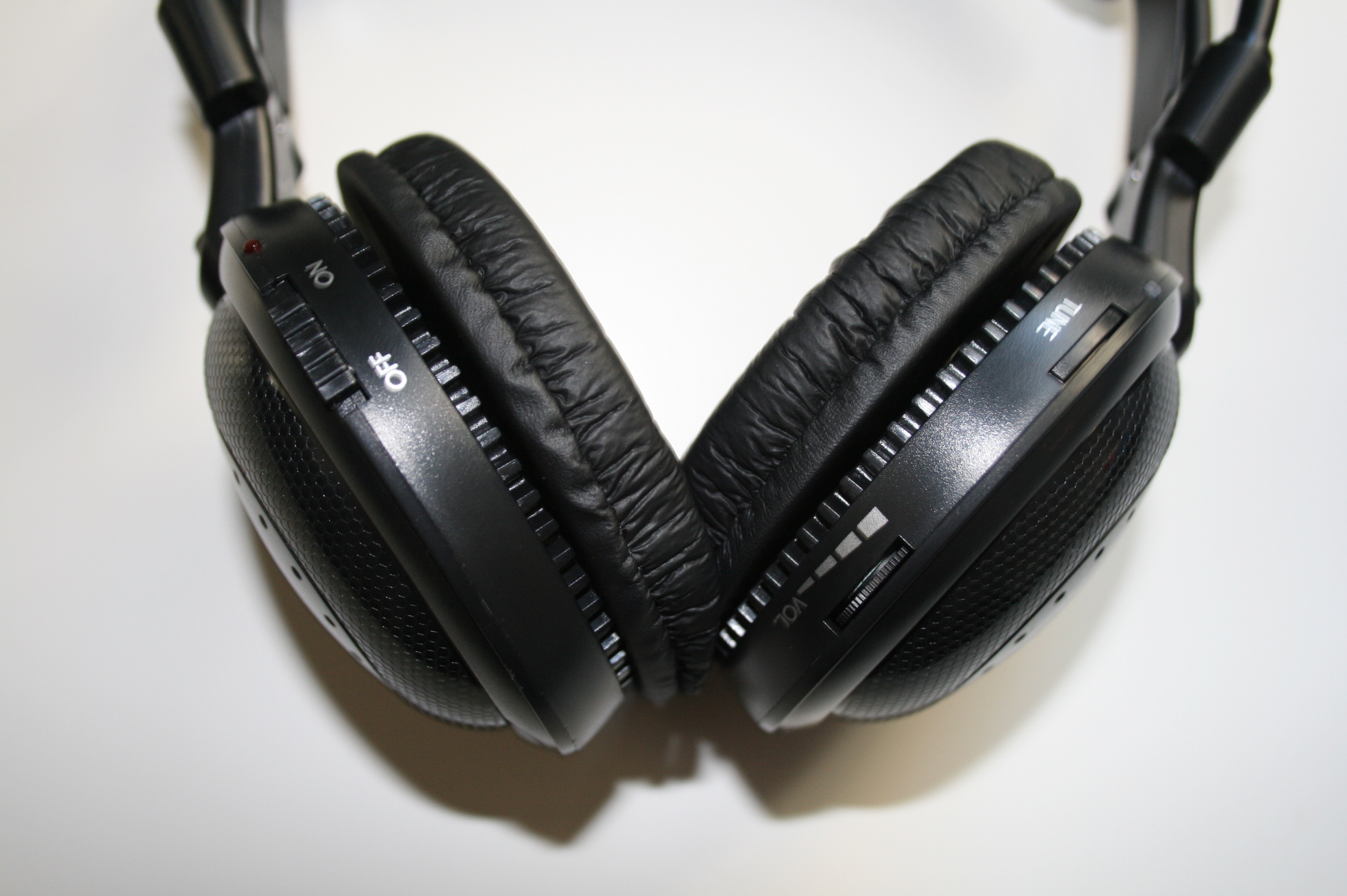 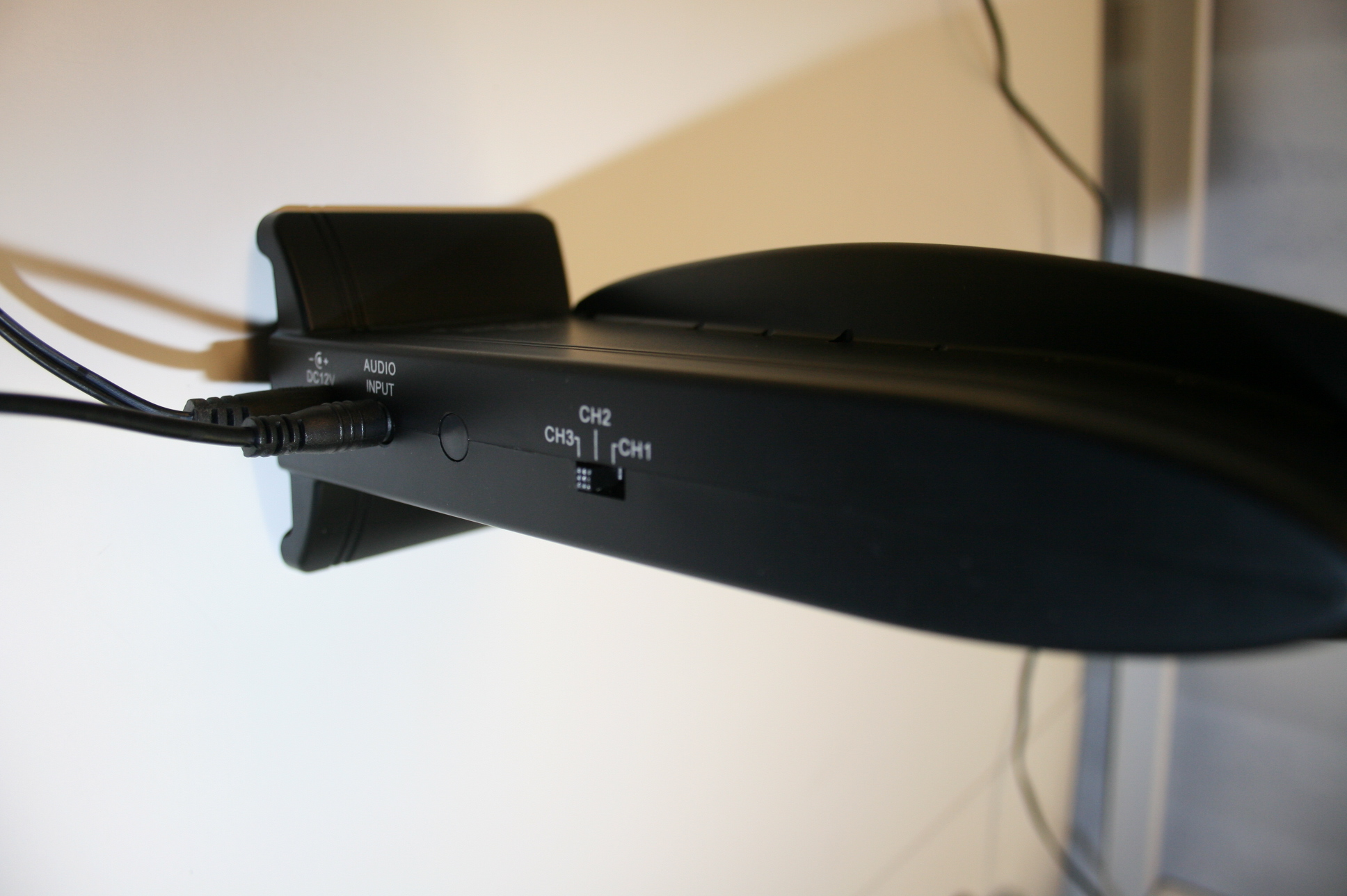